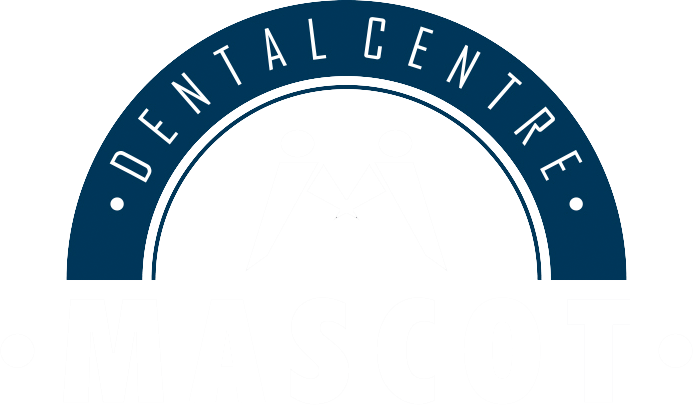 Root Canal Therapy (RCT) involves the removal of the nerve inside your tooth. This nerve supplies the feeling and sensation to your tooth and once this becomes infected due to a knock, severe decay or fracture then you may experience pain in the area. Root Canal Therapy is a fantastic option to save a tooth that would otherwise require extraction. This procedure is completed over a series of appointments and when the nerve chamber is completely free of debris and nerve tissue we will place an inert material to seal the canal from further infection.

Though root canal therapy has a reputation as a hurtful procedure, in fact it’s designed to relieve the pain and infection caused by an infected tooth. Root canal therapy is a procedure to try and retain a tooth in the mouth when the nerve has died or is dying, restoring the tooth to it’s to be fully functional in the mouth.

Root canal therapy is technically demanding procedure, but once when performed well, has a very high success rate. A root canal is usually a simple procedure with little or no discomfort; most of our patients report that having root canal treatment today is as simple getting a filling.

Typically root canal therapy is not a painful procedure. In some circumstances when you come in with a lot of pain it may be difficult to alleviate on the first appointment. Root canal treatment is like getting a filling done just over 3-4 visits.

Root canal treatment is usually required when a tooth has been seriously damaged, whether by decay or trauma. The tooth may become painful, when the nerve becomes infected with bacteria as a result as a result of such damage. In these cases root canal therapy cleanses the inside chamber of the tooth that hold the nerve, making it free of the bacteria.Your tooth is then further cleaned and prepared and filled at the subsequent root therapy visits.

After these 3-4 visits or the root canal treatment is finished, the tooth needs a crown over it, this protects the tooth from breaking down and from getting re-infected.

The following are examples for root canal treatment:

(On Saturday's, only by Appointment after 1pm)